Hailing from St. Croix, USVI, Doug has extensive experience as an ocean sailor and experienced offshore seaman on many types of boats including multihulls, power and sailing catamarans, and trimarans. He and his family have sailed extensively throughout the Caribbean, Bahamas, South America and the North Atlantic Seaboard.

He has been sailing, building and repairing boats for over 40 years. He started his boat building career in the 1960’s. Owning his first boat yard at the age of 20 in Christiansted St. Croix, he built and repaired wooden boats including building the first 50’ 49 passenger USCG certified day sail catamaran built in the Virgin Islands, a Wharam design, called the Virgin Islander. During his earlier years he worked at various boatyards on the Eastern Seaboard.

Eventually landing in Charleston, SC in the early 90’s where he took Jim Brown’s Searunner 50’ plans and Jim Brown and John Marples worked with Doug to build their first Searunner 49’ USCG certified Catamaran which Doug owned and then operated as a charter vessel in Charleston, SC until he delivered it to Puerto Rico to the Morales’ whose family still owns and operates Traveler today. Traveler was the first of many of the Searunner 50’ USCG certified day sail Catamarans, as well as, other designed daysail catamarans and trimarans that Doug would build. These vessels operate throughout the Caribbean, Florida, and Hawaii today servicing the resort and cruise ship industries.

What makes Jayne’s Maritime stand out is that Doug not only builds these vessels but he has operated many charter business’ during this time. Moving his family back to the Caribbean, they operated the sailing concession at the Westin Resort St John on two 49 passenger catamarans which Doug built. After eight years they sold the business, moved back to Virginia to educate their two daughters.

Starting Jayne’s Maritime, a Multihull Boatyard on the Chesapeake Bay he hauled, repaired and built commercial and custom multihulls whilst also operating his USCG certified daysail catamaran, Privateer, in Newport RI in the summer of 2012 during the Americas Cup World Series, followed by building and operating a USCG certified 49 passenger daysail trimaran, Virgin Star the summer of 2015 in Greenport, Shelter Island and Sag Harbor, New York until it was sold and delivered to its new owners in Grand Turk winter 2015.

To say the least if you need a boat built or a consultant to advise you on the building and operating of USCG certified daysail catamarans, Doug is a wealth of expertise and knowledge.

Alison met Doug in Charleston, SC when he invited the Sales Staff from Charleston Place to go for a promotional sail after building Traveler… this was the start of a great partnership.

Alison has 30+ years in hotel and event sales, marketing and management experience.

The combination of her hotel background and event planning has proven to be very successful in planning and executing group charters in the Caribbean and US markets. She worked closely with The Westin Resort St John sales and convention staff coordinating all events on the water for groups up to 350ppl for eight years. Contracting various boats, restaurants, wedding venues and other services.

If you need to plan a yachting event Alison has the resources and experience to make your event that more smoothly and special.

Recently working as a Production Assistant with Trademark Event Productions on 1000+ attendee conferences in Florida and San Francisco. 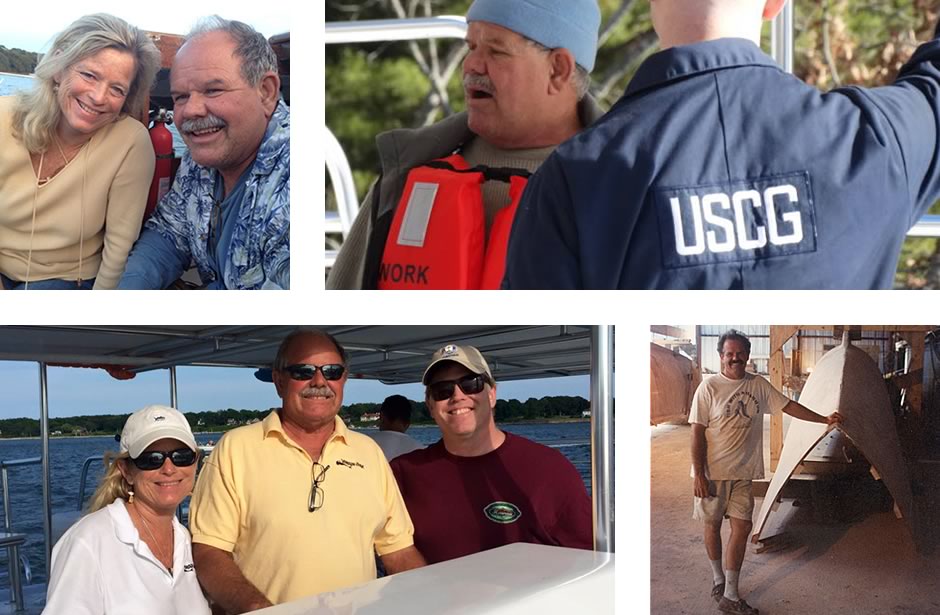